View Cart “Urea” has been added to your cart. 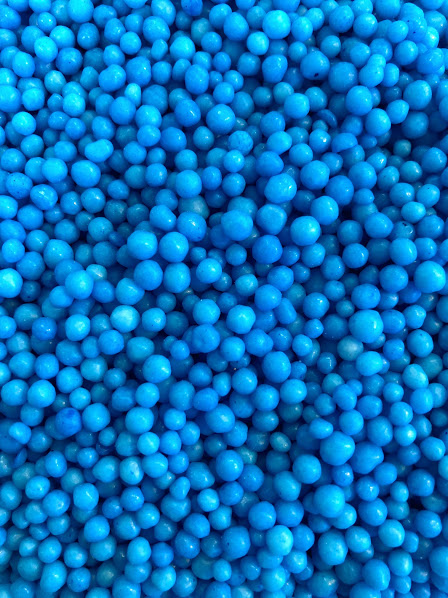 Polymer-Coated Urea is a standard urea granule encapsulated in a biodegradable polymer coating. The polymer coating protects the urea from volatalisation and leaching losses whilst giving the urea nitrogen a longer release period.

Why Use Polymer-Coated Urea:

There are three key benefits that can be obtained through the use of Polymer-Coated Urea, these are: