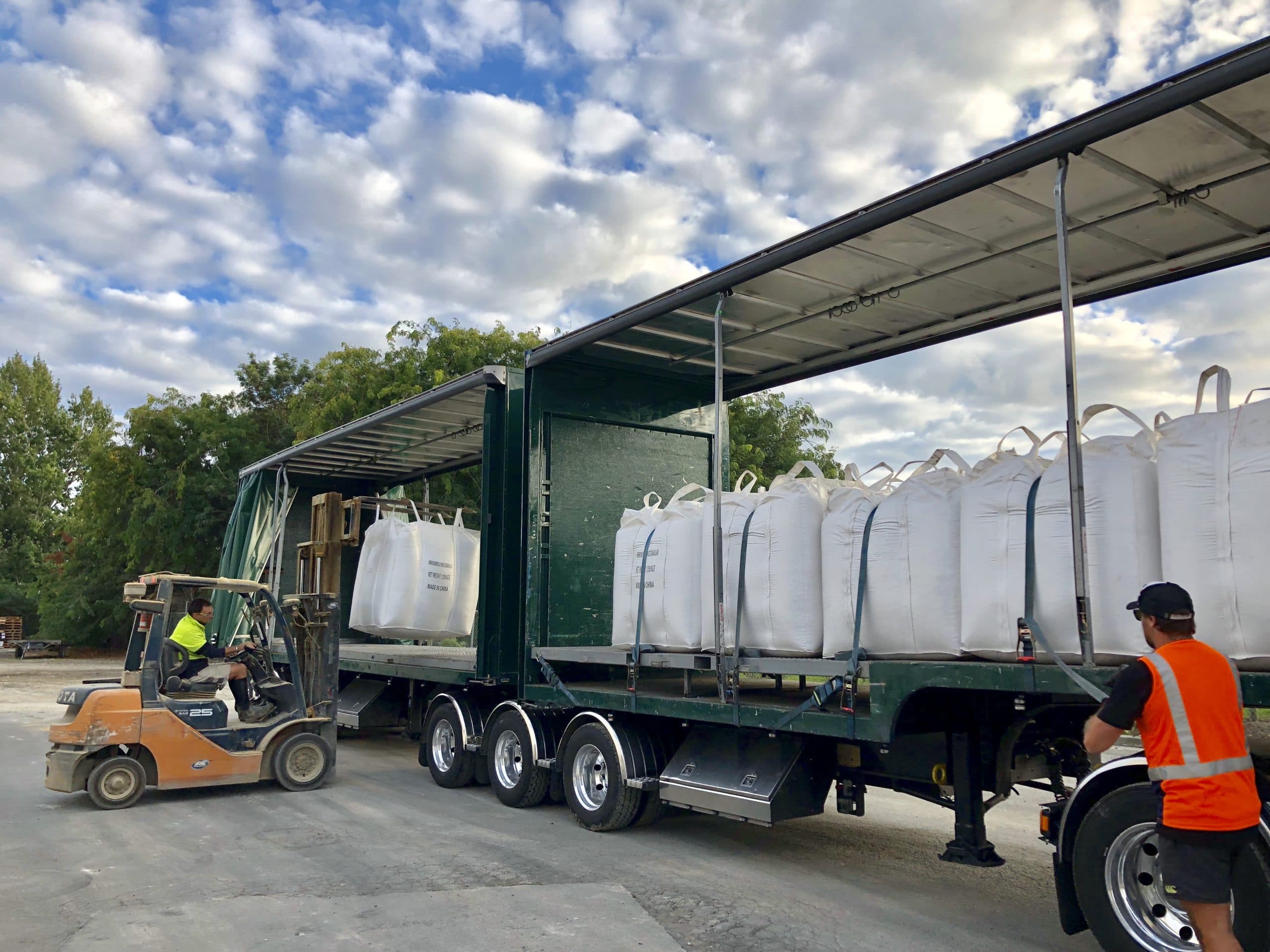 With the Spring Cropping Season now underway Dickie Direct are here to take care of all of your bulk and bagged cropping fertiliser requirements.

At Dickie Direct not only do we have highly competitive prices across the range of conventional cropping products, we also have a range of new and enhanced-efficiency products that have been proven to increase yields while reducing long term fertiliser costs. Two products which have seen a rapid growth in the NZ market are our PCU90 (Polymer Coated Urea) and EM Fert Enhance products. More info on these products below:

What are the benefits of using Polymer Coated Urea on your crops:

Nitrogen is released over a 90 day period removing the requirement for more frequent Nitrogen applications and side dressings.

Nitrogen is only released when there is adequate moisture. Apply Polymer Coated Urea in any conditions.

In large rainfall events the Polymer coating will restrict the amount of Nitrogen that is being released, significantly reducing the environmental and financial cost of Nitrogen runoff and leaching.

Nitrogen is released to the plant in smaller more consistent quantities, allowing the plant to better utilise the Nitrogen as it is made available.

What are the benefits of using Polymer Coated Urea on your crops:

For more information or to receive a recommendation and pricing for your Spring crops please give one of our sales team a call. Alternatively click the green button below to try our online blend builder.

We look forward to hearing from you this Spring.

Charles and the Dickie Direct team

PrevPreviousCoronavirus Update
NextAre you applying the most efficient form of Phosphate Fertiliser for your farm?Next

Build your next blend using the Dickie Direct Calculator, an easy to use and convenient tool to help you.