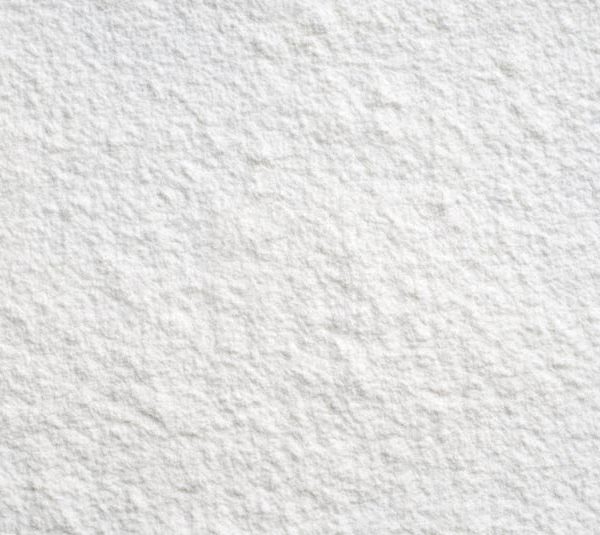 CAN contains nitrogen in ammonium and nitric forms. Ammonium nitrogen can be up taken directly by plants but more often is bound to clay particles in the soil where it will over time be transformed to nitric nitrogen. Nitric nitrogen moves through soil rapidly and is quickly up taken by plants.

CAN has a near neutral effect on PH so is suitable for application when the price of lime application is high.

Magnesiums role in crops and pastures: